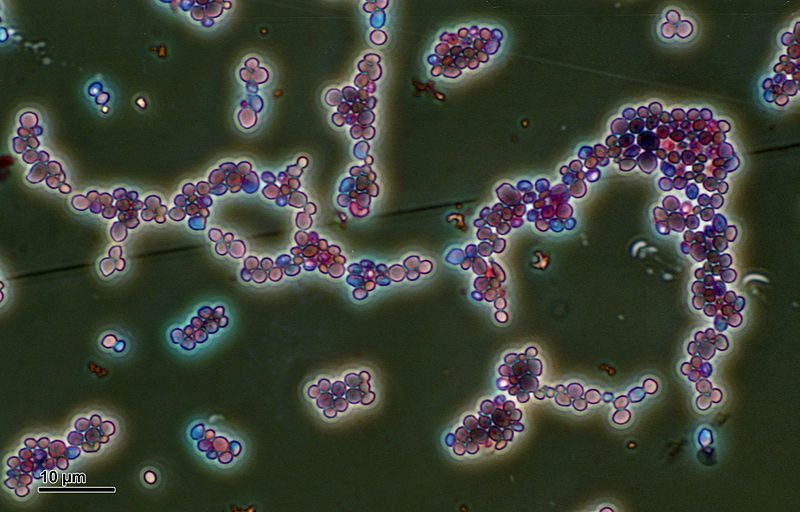 Function of the human microbiota

Sometimes referred to as “the forgotten organ”, human microbiota, mainly with its intestinal bacterial members, plays many important functions that can lead to nutritional, immunological, and developmental benefits, but can also cause diseases. Here are some examples.

The bacterial component of the human microbiota is the subject of most studies including a large-scale project started in 2008 called “Human Microbiome Project”, whose aim is to characterize the microbiome associated with multiple body sites, such as the skin, mouth, nose, vagina and intestine, in 242 healthy adults. These studies have shown a great variability in the composition of the human microbiota; for example, twins share less than 50% of their bacterial taxa at the species level, and an even smaller percentage of viruses. The factors that shape the composition of bacterial communities begin to be understood: for example, the genetic characteristics of the host play an important, although this is not true for the viral community. And metagenomic studies have shown that, despite the great interpersonal variability in microbial community composition, there is a core of shared genes encoding signaling and metabolic pathways. It appears namely that the assembly and the structure of the microbial community does not occur according to the species but the more functional set of genes. Therefore, disease states of these communities might be better identified by atypical distribution of functional classes of genes.